The first Nall in the Fall is in the books! Although, everyone now refers to it as Fall Nall. This fly-in at Triple Tree Aerodrome in Woodruff, SC was EWeek for the past couple of years, an electric only fly-in. But this year changed to include gas as well. There was much discussion leading up to Fall Nall about attendance, weather and how the fly-in would be run. I can tell you it went off without a hitch. There were over 600 registered pilots and plenty of flying for everyone! Most agreed this was a laid-back Joe Nall with great weather. Triple Tree and their volunteers put on another world-class fly-in with the emphasis on flying, fun and fellowship. We at Extreme Flight RC were happy we could be part of Fall Nall!

Extreme Flight once again had a tent at the mainline. Displaying and selling ARF's, accessories and electronics. Team Extreme was well represented with Zach Havener, Tim Hanstine, Jeff Williams, Chris Jewett, Cody Wojcik and Ted Wojcik in attendance. Showing off and discussing EF products and accessories. As well as helping with customers questions and setup of their planes. This is the best part of EF attending fly-ins like this, interacting with our customers face to face. I am proud to be part of this group and the community around Extreme Flight!

A lot of people asked where Chris Hinson or Ben Fisher were. Well... they were on their way to China to work on quite a few new projects. So certainly stay tuned! I am sure Chris and Ben will give us an update when they return.

Two new aircraft were flown at Fall Nall. The much anticipated 104" Laser EXP in both the red, white, blue scheme and traditional red scheme were flown. Both received a lot of attention along with "when can I get one!" We expect these to be available mid-December. Put one on your Christmas list! 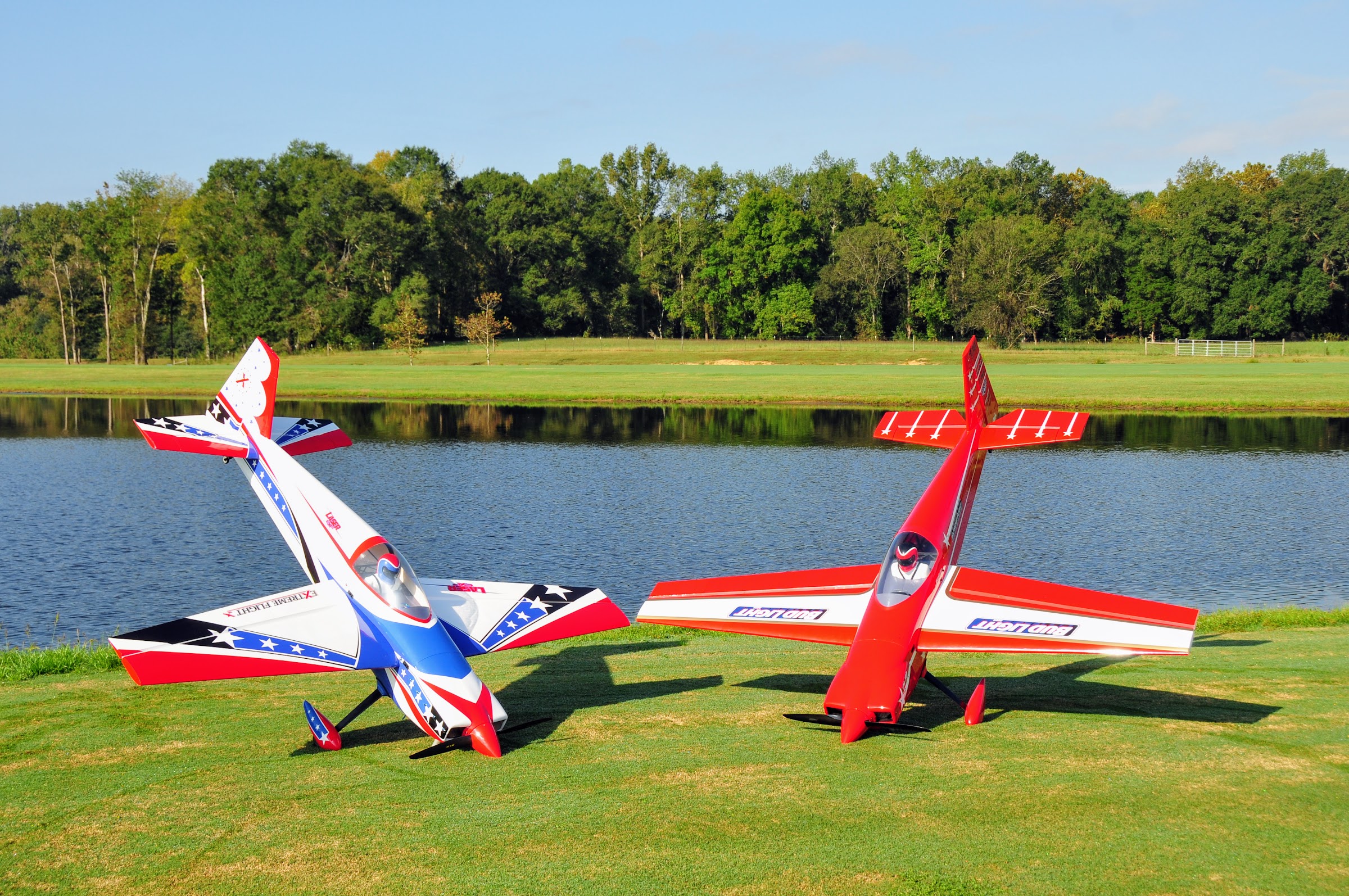 The other airframe flown for the first time was the Cody Wojcik designed 69" Turbo Raven. The Turbo Raven is a lightweight, hybrid design using a 6S power system similar to other 60" EF airframes. Check out Arkole Blake's video of Cody flying the Turbo Raven. Speaking of Arkole Blake... a big thank you to him for lending Tim Hanstine his DA 70 powered 120" Turbo Bushmaster for EF's noontime demo. Tim and Cody put on quite a show with the two Big Bushmasters in the air at the same time. The demo continued with Chris Jewett and Jeff Williams flying the Speed Freak Pantera and Outlaw. Finished up with Tim and Cody flying the 104" and 74" Lasers.

Thank you to all that stopped by our tent and at the 3D Line. It was great to see and fly with you all! Looking forward to Joe Nall 2019! 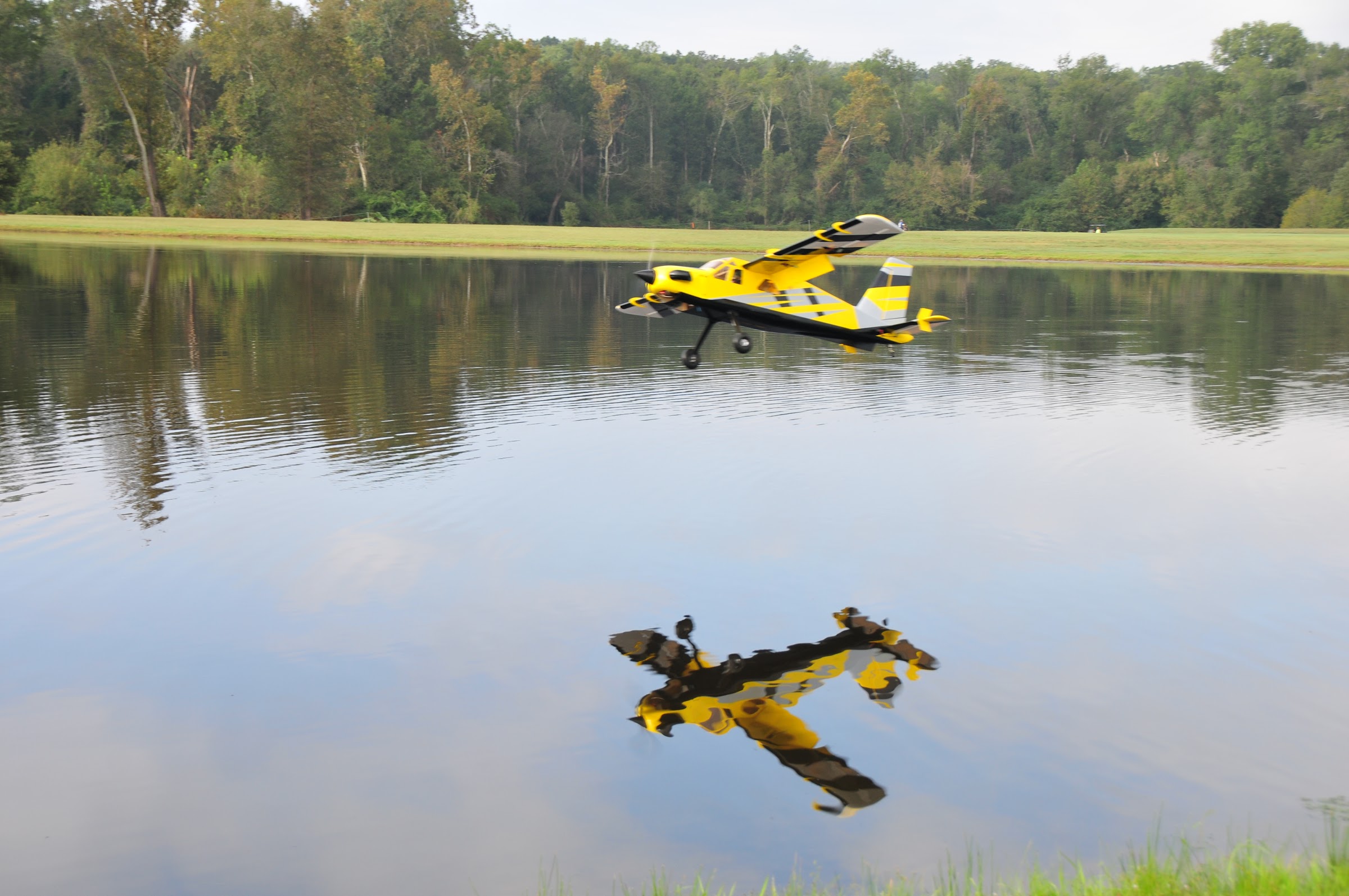